The Bengal Bunny by Sal D’Antona will make its official debut on next week’s issue of Through the Lens, but when we heard this morning that it had been vandalized, The Five-Year-Old couldn’t rest until she had visited the scene and brought you the report. We are sorry to say that it’s true.

Someone really did take off one of Bengal Bunny’s ears. 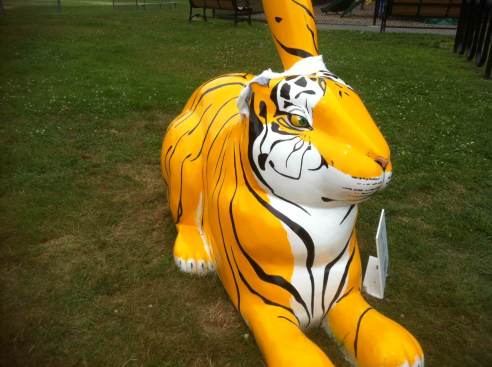 According to the Dedham Transcript, the vandalism occurred sometime between the hours of 1 a.m. and 8:45 a.m. on Sunday, July 29. Efforts to locate the missing ear have been unsuccessful so far.

Repairs to Bengal Bunny are underway

In the meantime, Cowpainters, the studio in Illinois that created the original fiberglass rabbit, has begun work crafting a new fiberglass ear. Still, Monica Wilkinson of Dedham Shines, the non-profit behind the Dedham Public Art Project, says that the process of repairing the ear will be both lengthy and expensive.

We’ll keep you posted on developments as they occur. When the Bengal Bunny gets his ear back, you’ll hear it here pretty soon after.

Dedham Shines is collecting donations to help defray the cost of the repairs. If you would like to donate, you can:

All donations are tax-deductible. 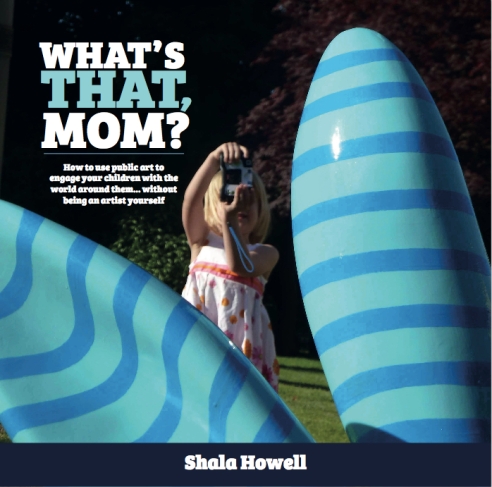