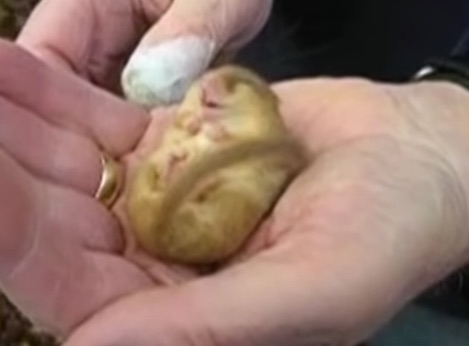 After hitting my Picturing Myself Somewhere Else winter milestone yesterday, I was curious to see where I was in my emotional winter journey at roughly this same point in 2012.

According to David Epstein at Boston.com, the winter of 2011-2012 was the 4th least snowy and the 2nd warmest since records began being kept in 1872. Only 7.7 inches of snow fell during the meteorological winter months (December 2011, January 2012, and February 2012).  The average temperature that winter was a balmy 37.2°F.

Not surprisingly, I was also doing pretty well at this point in 2012, happily posting links to videos of snoring dormice on YouTube. In fairness, though, that guy’s still pretty cute.

One Response to “Throwback Thursday: Remember the Snoring Dormouse?”