Our semi-weekly survey of the tidbits that cross the The Seven-Year-Old’s desk.

What do animals see in the mirror? (National Geographic)

Dolphins, apes, and elephants can all recognize themselves in the mirror. Put a flamingo in front of a mirror and he thinks he’s at a party. Dogs, not so much.

My Seven-Year-Old cheered this week when she learned that fellow seven-year-old Kandula the Elephant has figured out how to use a stool to reach fruit in high places. 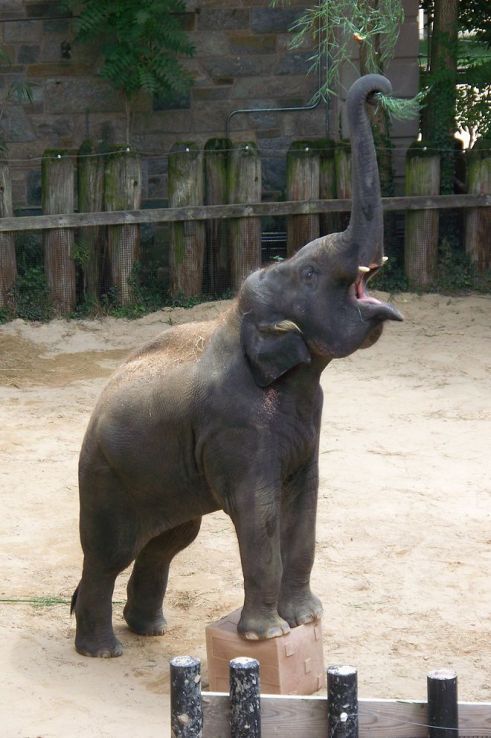 Loyal reader and official Caterpickles Norwood correspondent, Victoria Moreno-Jackson, aka the crafting genius behind Subversive Textiles, sent The Seven-Year-Old this news clipping about a newly discovered seadragon. The discovery increases the number of known seadragon species by 33%. There are now three, the leafy, the weedy, and the ruby. Guess which one has the best marketing team. Here’s a hint:

3D model of the ruby seadragon courtesy of the Scripps Institution of Oceanography, UC San Diego.

Why is sleet? How the atmosphere turns snow into an icy, frozen hell (The Vane)

You are always welcome to read the whole thing, but I confess to only skimming the article on my way to this key point:

“Sleet, also called ice pellets, is essentially a frozen raindrop. Sleet forms when a snowflake falls into a shallow layer of warm air a few thousand feet above the surface, allowing the snowflake to begin to melt. Due to the shallow nature of the layer (which is only one or two degrees above freezing), only the outer edges of the snowflake have a chance to melt before it re-enters the sub-freezing air near the ground.

Once the partially-melted snowflake enters the sub-freezing air, it begins to refreeze around the tiny ice crystal that remains in the heart of the snowflake. The droplet completely freezes by the time it reaches the ground, striking the surface as an ice pellet.” 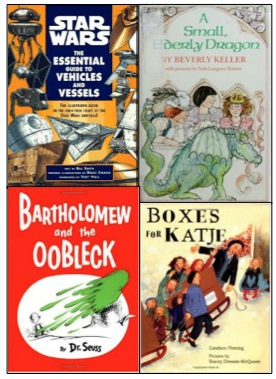 The Seven-Year-Old would like me to point out that she’s not reading this one cover-to-cover, just the interesting bits.

Almost a fairy tale, a charming story about a dragon who begins to think he is too old to go on a proper rampage.

Bartholomew and the Oobleck by Dr. Seuss

“The moral of this story, Mommyo, is don’t get mad or green goop will start falling from the sky.”

Boxes for Katje by Candace Fleming

Based on a true story. How a child’s thank you note in response to receiving a box of chocolate from America sparked a friendship that helped save a small Dutch town struggling in the aftermath of WWII.